The highly coveted annual event that is the Mobile World Congress (MWC) has kicked off today in Barcelona and we’re really excited to see what’s in store.

With the biggest names in the telecoms and phone industries due to announce new releases and technologies, there’s certainly a lot to look forward to, so here’s our quick roundup of what to expect at MWC 2017: 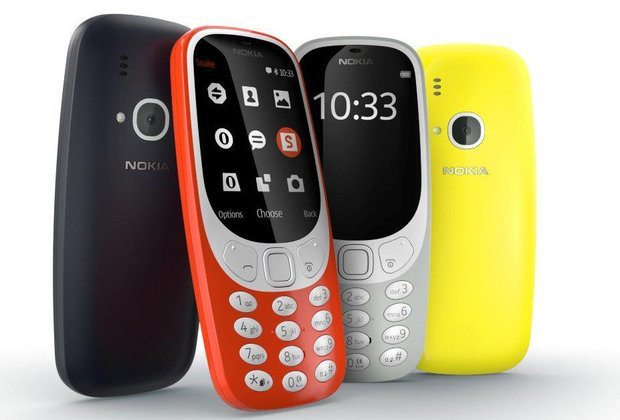 Where have you been recently if you haven’t heard all the buzz around Nokia’s plans to reveal an updated version of the iconic 3310?

On top of this sensational release, Nokia is also reportedly planning to reveal its most powerful smartphone ever, the Nokia P1, at the event. With these two expected releases and potentially more in the coming months, these are exciting times for Nokia. 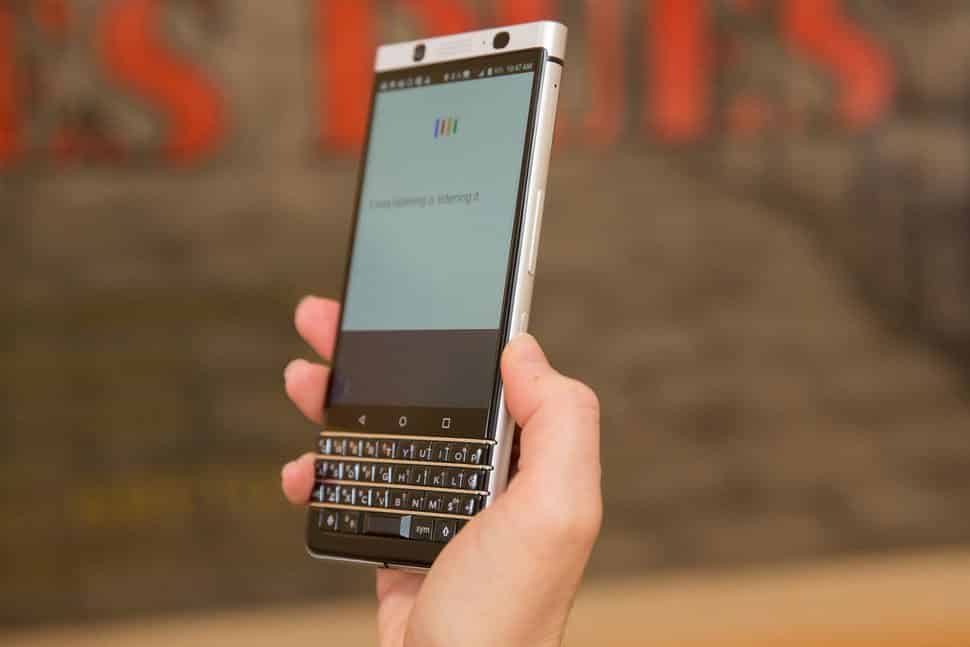 2017 is definitely the year of comebacks as the famous mobile brand, BlackBerry, plans to make a comeback at MWC 2017 with a new smartphone.

BlackBerry now licenses its brand name and software to partners, and Chinese firm TCL is the latest of these to develop a product under the brand, handling manufacturing whilst BlackBerry designed the handset in-house.

The new handset, named the BlackBerry KeyOne, will blend modern design with BlackBerry’s past achievements, and features a detailed touchscreen with the firm’s classic QWERTY keyboard present underneath. Reportedly, the phone will run Android 7.0 Nougat and will feature a 4.5-inch Full HD display with 3Gb RAM, 32GB internal storage and a 3,400mAh battery.

It’s a been a testing 6 months for Samsung with all the negative press around their Galaxy Note 7, not to mention the reported $17 Billion in lost revenue that the production and recall of the device cost Samsung.

The Korean tech giant has confirmed they won’t be showcasing any smartphones at the MWC event in Barcelona. However, it’s expected they will be revealing a new Android 7.0 Nougat tablet, called the Galaxy Tab S3.

The device may feature a 9.7 inch display with an accompanying stylus which will help users make notes on the display, and is expected to include a speedy Snapdragon 820 processor, 4GB of RAM, 32GB of internal storage and a 12MP rear-facing camera. 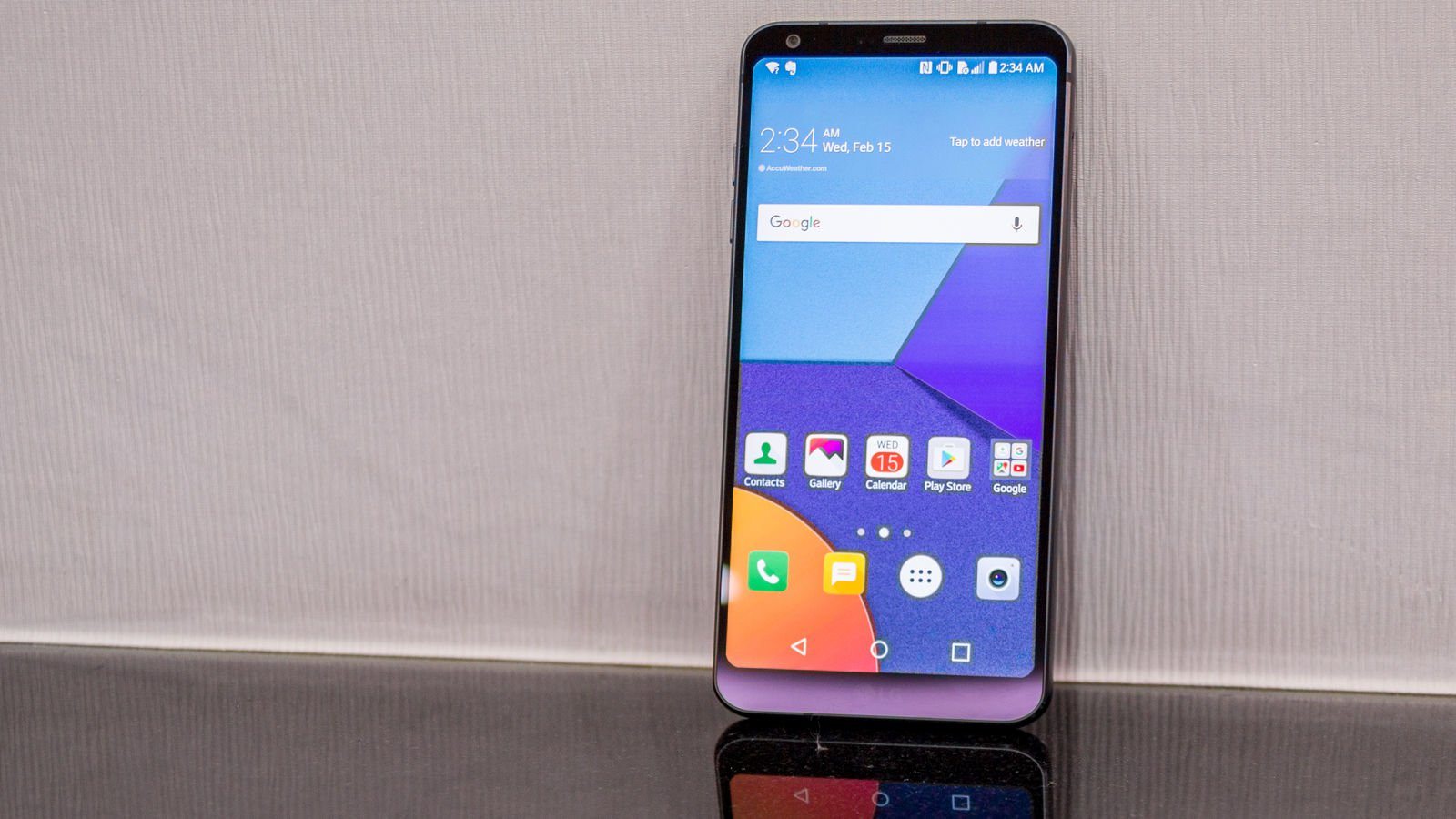 LG is reportedly set to release a successor to the impressive G5 smartphone revealed at last year’s MWC.

The LG G6 will build on last year’s model, and whilst not entirely revolutionary, will feature a glass and metal body, with a dual-lens camera on the rear, 5.7-inch QHD display and a rear-mounted fingerprint scanner.

After an incredibly successful 2016 that saw Huawei ship hundred of millions of smartphones, becoming the world’s second largest manufacturer of Android smartphones, 2017 promises to be a big year for the Chinese company.

Huawei is set to reveal its new flagship smartphone, the P10, at MWC and promises major upgrades in terms of specs and design. There are even rumours of a more premium P10 Plus being released, which would be more powerful and pack in extra features.

The rumour mill has it that Sony will be unveiling an astounding 5 smartphones at MWC, including 2 high-end handsets, the Sony Xperia XZ 2 and Xperia X2.

Apparently these high-end handsets will run on a Snapdragon 835 chip, will feature a 5.5-inch 4K screen and will come with 4GB or 6GB of RAM.

While MWC primarily focuses on phones, there’s a host of other mobile devices due to be announced, with VR headsets, smart watches and other wearables in the line up. Some of the notable anticipated announcements are the Huawei Watch 2, a handful of new LG smart watches and even a foldable phone, so make sure you stay updated.

MWC 2017 Barcelona promises to be a great event, giving us the low-down into the mobile industry for the next 12 months. Our team will be covering the event and latest releases on social media so stay connected.

If you would like to discuss mobile trends with our team, or if you have a mobile system or app that you need help designing, developing or testing please contact us or visit our mobile page for more information.

We use cookies for various purposes including analytics and personalized marketing. By continuing to use the service, you agree to our use of cookies.